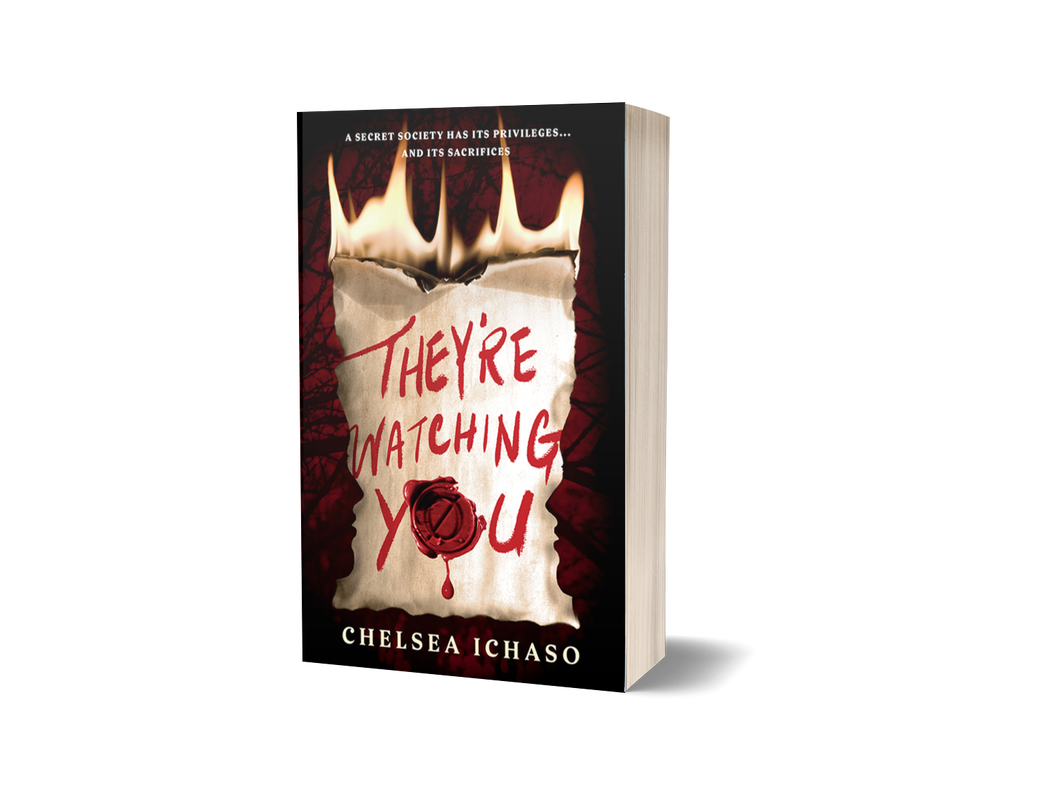 When a secret society has you in their sights, it can lead to power, privilege... or death.

It's been two weeks since Polly St. James went missing. The police, the headmistress of Torrey-Wells Academy, and even her parents have ruled her a runaway. But not Maren, her best friend and roommate. She knows Polly had a secret that she was about to share with Maren before she disappeared― something to do with the elite, ultra-rich crowd at Torrey-Wells.

Then Maren finds an envelope hidden among Polly's things: an invitation to the Gamemaster's Society. Do not tell anyone, it says. Maren is certain her classmates in the Society know the truth about what happened to Polly, though it's no easy feat to join. Once Maren's made it through the treacherous initiation, she discovers a world she never knew existed within her school, where Society members compete in high-stakes games for unheard-of rewards―Ivy League connections, privileges, favors.

But Maren's been drawn into a different game: for every win, she'll receive a clue about Polly. And as Maren keeps winning, she begins to see just how powerful the Society's game is―bigger and deadlier than she ever imagined. They see, they know, they control. And they kill.
PRAISE FOR THEY'RE WATCHING YOU

"Readers be warned: once you descend into the catacombs underneath the school, you won't want to resurface until the Game is done." - School Library Journal

​"If you love boarding school mysteries and capers, this one was twisty-turny, romantic, and voyeuristic... a good read alike suggestion for teens who liked the Truly Devious series by Maureen Johnson or anything by Karen M. McManus." ― Youth Services Book Review

"Dungeons, catacombs, and crypts, oh my: Readers will be glued to the edges of their seats." - Kirkus Reviews

"Readers are... in for a thrilling time as Maren delves into a world of betrayals and blackmail and plays risky games against the clock" ― The Bulletin of the Center for Children's Books

"The characters and mystery are well-developed and will keep the reader interested... Ichaso has created an engaging mystery that must be solved." ― School Library Connection 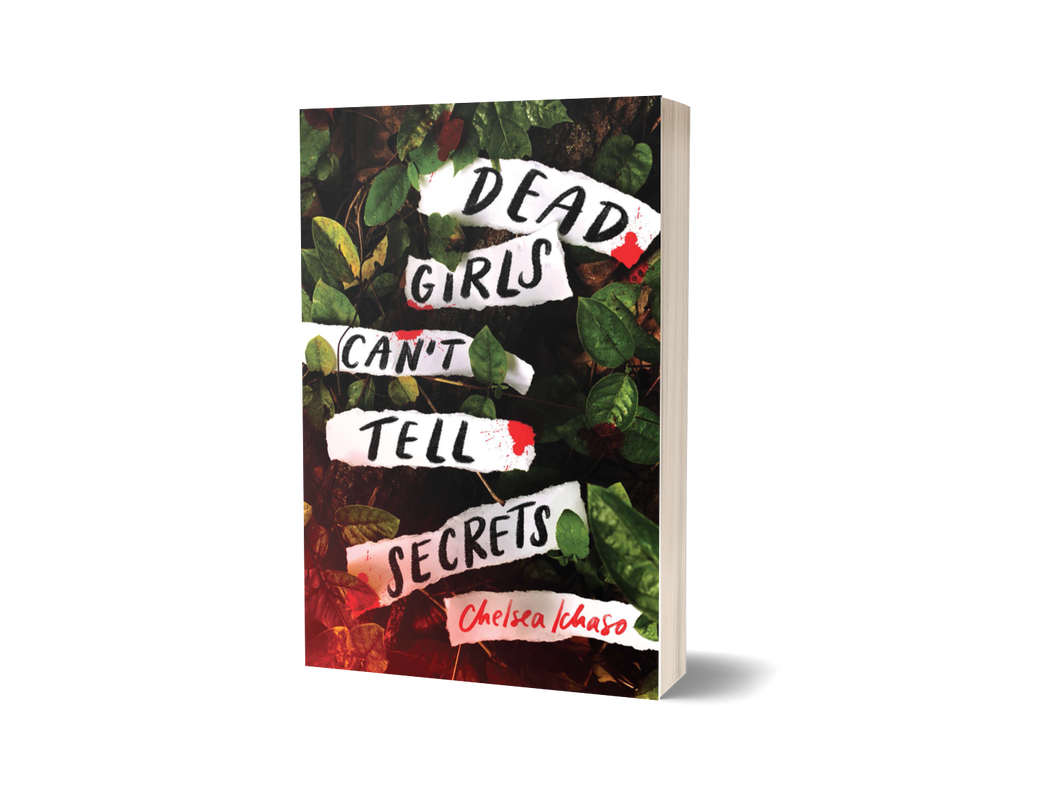 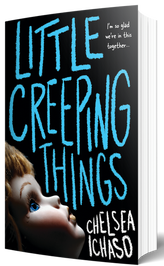 When she was a child, Cassidy Pratt accidentally started a fire that killed her neighbor. She's pretty sure she didn't mean to do it, and she'd give anything to forget that awful day. But her town's bullies, particularly the cruel and beautiful Melody Davenport, have never let her live it down. In Melody's eyes, Cassidy is a murderer and always will be.

Then Melody goes missing, and Cassidy thinks she may have information about what happened. She knows she should go to the cops, but she recently joked about how much she'd like to get rid of Melody. She even planned the perfect way to do it. And then she gets a chilling text from an unknown number: I’m so glad we’re in this together.

Now it's up to Cassidy to figure out what's really going on before the truth behind Melody's disappearance sets the whole town ablaze.
PRAISE FOR LITTLE CREEPING THINGS

“Everyone's a suspect, and no one is safe, in this twisty debut from a compelling new voice in YA, Chelsea Ichaso. Don't miss it!”--Kit Frick, author of See All the Stars, All Eyes on Us, and I Killed Zoe Spanos

“Little Creeping Things is a stunning debut in every sense of the word. From the chilling opening pages to the jaw-dropping final reveal, the pacing is relentless, the twists dizzying. Cass is the best kind of unreliable narrator, delightfully acerbic and hopelessly sincere even when she isn't telling the truth. Chelsea Ichaso has without a doubt written the breakout thriller of the year.”--Dana Mele, author of People Like Us

“Little Creeping Things, with its cast of creepy and untrustworthy characters, will satisfy the appetites of all manner of mystery fans.”--Booklist

​“[G]ripping twists and turns add suspense to this genre-solid whodunit and keep readers guessing until the very last page.”--Publishers Weekly